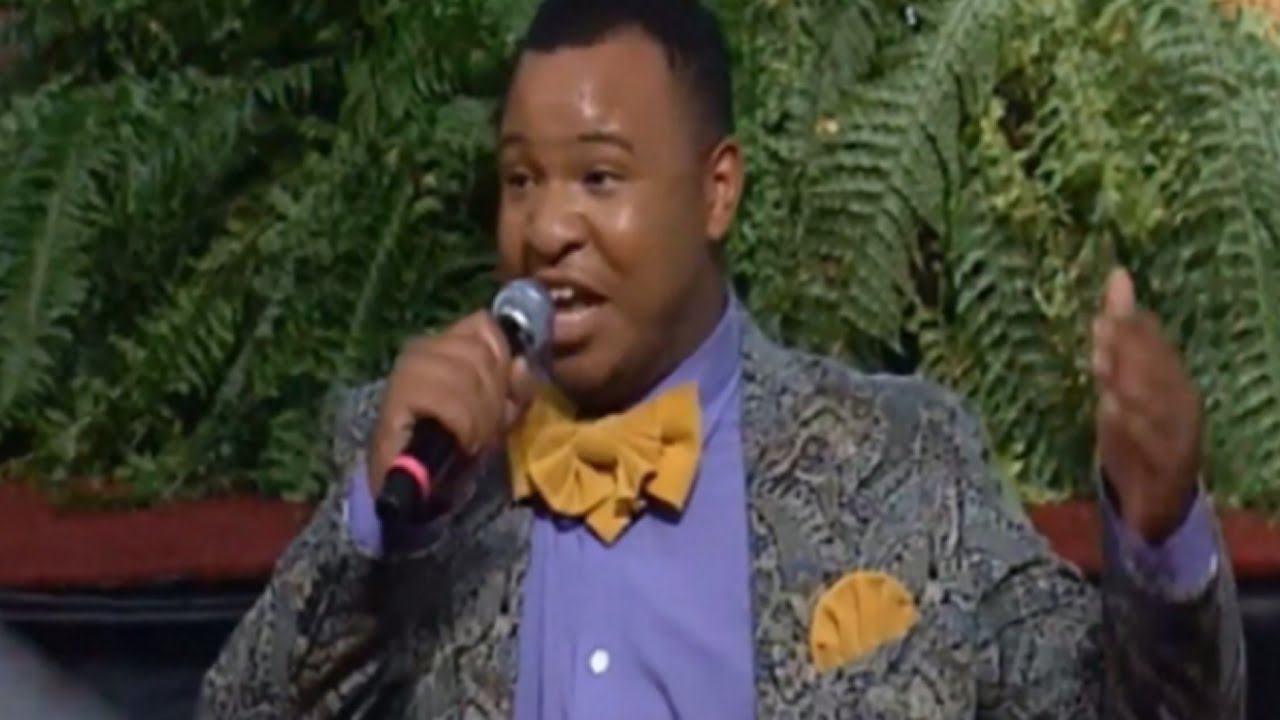 The heathen oracles have their counterpart in the spiritualistic mediums, the clairvoyants, and fortunetellers of today. The mystic voices that spoke at Ekron and En-dor are still by their lying words misleading the children of men. The prince of darkness has but appeared under a new guise. The mysteries of heathen worship are replaced by the secret associations and seances, the obscurities and wonders, of the sorcerers of our time. Their disclosures are eagerly received by thousands who refuse to accept light from God’s word or from His Spirit. While they speak with scorn of the magicians of old, the great deceiver laughs in triumph as they yield to his arts under a different form. {5T 193.1}

His agents still claim to cure disease. They attribute their power to electricity, magnetism, or the so-called “sympathetic remedies.” In truth, they are but channels for Satan’s electric currents. By this means he casts his spell over the bodies and souls of men. {5T 193.2}

I have from time to time received letters both from ministers and lay members of the church, inquiring if I think it wrong to consult spiritualist and clairvoyant physicians. I have not answered these letters for want of time. But just now the subject is again urged upon my attention. So numerous are these agents of Satan becoming, and so general is the practice of seeking counsel from them, that it seems needful to utter words of warning. {5T 193.3}

God has placed it in our power to obtain a knowledge of the laws of health. He has made it our duty to preserve our physical powers in the best possible condition, that we may render to Him acceptable service. Those who refuse to improve the light and knowledge that has been mercifully placed within their reach are rejecting one of the means which God has granted them to promote spiritual as well as physical life. They are placing themselves where they will be exposed to the delusions of Satan. {5T 193.4}

Not a few in this Christian age and Christian nation resort to evil spirits rather than trust to the power of the living God. The mother, watching by the sickbed of her child, exclaims: “I can do no more. Is there no physician who has power to restore my child?” She is told of the wonderful cures performed by some clairvoyant or magnetic healer, and she trusts her dear one to his charge, placing it as verily in the hands of Satan as if he were standing by her side. In many instances the future life of the child is controlled by a satanic power which it seems impossible to break. {5T 193.5}

Many are unwilling to put forth the needed effort to obtain a knowledge of the laws of life and the simple means to be employed for the restoration of health. They do not place themselves in right relation to life. When sickness is the result of their transgression of natural law, they do not seek to correct their errors and then ask the blessing of God, but they resort to the physicians. If they recover health they give to drugs and doctors all the honor. They are ever ready to idolize human power and wisdom, seeming to know no other God than the creature–dust and ashes. {5T 194.1}

I have heard a mother pleading with some infidel physician to save the life of her child; but when I entreated her to seek help from the Great Physician who is able to save to the uttermost all who come unto Him in faith, she turned away with impatience. Here we see the same spirit that was manifested by Ahaziah. {5T 194.2}

It is not safe to trust to physicians who have not the fear of God before them. Without the influence of divine grace the hearts of men are “deceitful above all things, and desperately wicked.” Self-aggrandizement is their aim. Under the cover of the medical profession what iniquities have been concealed, what delusions supported! The physician may claim to possess great wisdom and marvelous skill, when his character is abandoned and his practice contrary to the laws of life. The Lord our God assures us that He is waiting to be gracious; He invites us to call upon Him in the day of trouble. How can we turn from Him to trust in an arm of flesh? {5T 194.3}

APOSTASY BY THE WILSON FAMILY