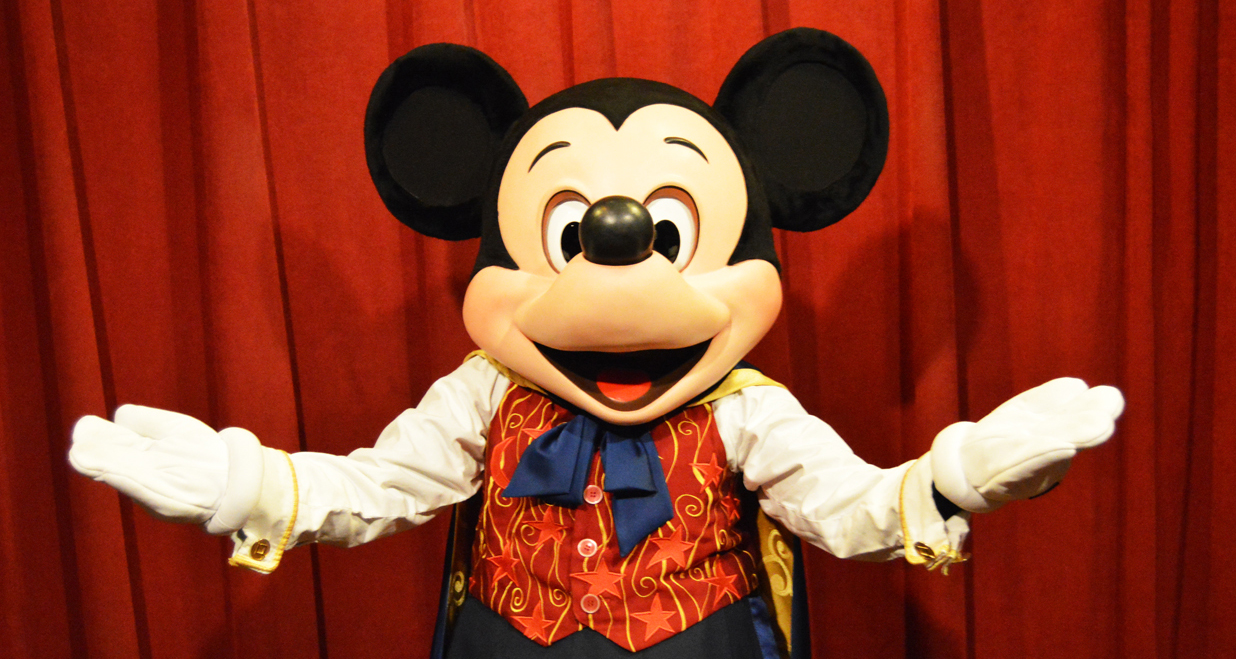 The things you have described as taking place in Indiana, the Lord has shown me would take place just before the close of probation…

1. The things you have described as taking place in Indiana, the Lord has shown me would take place just before the close of probation. Every uncouth thing will be demonstrated. There will be shouting, with drums, music, and dancing. The senses of rational beings will become so confused that they cannot be trusted to make right decisions. And this is called the moving of the Holy Spirit. The Holy Spirit never reveals itself in such methods, in such a bedlam of noise. This is an invention of Satan to cover up his ingenious methods for making of none effect the pure, sincere, elevating, ennobling, sanctifying truth for this time. Better never have the worship of God blended with music than to use musical instruments to do the work which last January was represented to me would be brought into our camp meetings.

A bedlam of noise shocks the senses

The truth for this time needs nothing of this kind in its work of converting souls. A bedlam of noise shocks the senses and perverts that which if conducted aright might be a blessing. The powers of satanic agencies blend with the din and noise, to have a carnival, and this is termed the Holy Spirit’s working. . . . {VSS 417.3} Let us give no place to strange exercisings, which really take the mind away from the deep movings of the Holy Spirit. God’s work is ever characterized by calmness and dignity.

The light given me was, “Give this no sanction”

2. I am instructed that we shall meet with all kinds of experiences and that men will try to bring strange performances into the work of God. We have met such things in many places. In my very first labors the message was given that all theatrical performances in connection with the preaching of present truth were to be discouraged and forbidden. Men who thought they had a wonderful work to do sought to adopt a strange deportment and manifested oddities in bodily exercise. The light given me was, “Give this no sanction.” These performances, which savored of the theatrical, were to have no place in the proclamation of the solemn messages entrusted to us. The enemy will watch closely and will take every advantage of circumstances to degrade the truth by the introduction of undignified demonstrations. None of these demonstrations are to be encouraged. The precious truths given us are to be spoken in all solemnity and with sacred awe.–Manuscript 19, 1910. {Ev 138.1}

3. The public feeling is that manual labor is degrading, yet men may exert themselves as much as they choose at cricket, baseball, or in pugilistic contests, without being regarded as degraded. Satan is delighted when he sees human beings using their physical and mental powers in that which does not educate, which is not useful, which does not help them to be a blessing to those who need their help. While the youth are becoming expert in games that are of no real value to themselves or to others, Satan is playing the game of life for their souls, taking from them the talents that God has given them, and placing in their stead his own evil attributes. It is his effort to lead men to ignore God. He seeks to engross and absorb the mind so completely that God will find no place in the thoughts. He does not wish people to have a knowledge of their Maker, and he is well pleased if he can set in operation games and theatrical performances that will so confuse the senses of the youth that God and heaven will be forgotten. {CT 274.3}

4.Satan has devised a multitude of ways in which to keep men from serving God. He has invented sports and games, into which men enter with such intensity that one would suppose a crown of life was to reward the winner. At the horse races and football matches, which are attended by thousands and thousands of people, lives for which Christ shed His blood are thrown away. What will become of the souls of the men and boys whose lives are thus extinguished? Will they be counted worthy of the redemption which Christ died to secure for them? {RH, September 10, 1901 par. 5}

These amusements open the door for great evil

5. There are amusements, such as dancing, card playing, chess, checkers, etc., which we cannot approve because Heaven condemns them. These amusements open the door for great evil. They are not beneficial in their tendency, but have an exciting influence, producing in some minds a passion for those plays which lead to gambling and dissipation. All such plays should be condemned by Christians, and something perfectly harmless should be substituted in their place. {AH 498.2}