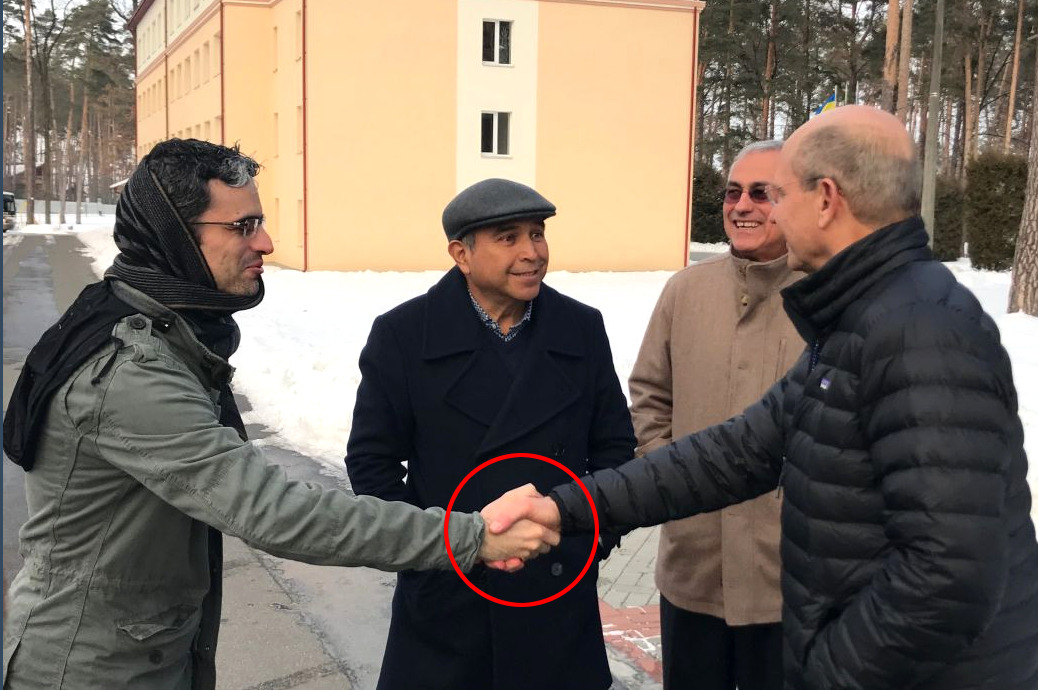 APOSTASY BY THE WILSON FAMILY

Although it is true that there was a period in the life of the Seventh-day Adventist Church when the denomination took a distinctly anti-Roman Catholic viewpoint, and the term, hierarchy was used in a pejorative sense to refer to the papal form of church governance, that attitude on the Church’s part was nothing more than a manifestation of widespread anti-popery among conservative protestant denominations in the early part of this century and the latter part of the last, and which has now been assigned to the historical trash heap so far as the Seventh-day Adventist Church is concerned.
Merikay McLeod lawsuit (P. 4, footnote #2, Docket Entry #84: EEOC vs PPPA C-74-2025 CBR). Sworn statement dated Feb.6, 1976.

Further in the same brief:

While, however, Adventist doctrine continues to teach that church government by one man is contrary to the Word of God, it is not good Seventh-day Adventism to express… an aversion to Roman Catholicism as such. (p. 30)

In describing to His disciples the office work of the Holy Spirit, Jesus sought to inspire them with the joy and hope that inspired His own heart. He rejoiced because of the abundant help He had provided for His church. The Holy Spirit was the highest of all gifts that He could solicit from His Father for the exaltation of His people. The Spirit was to be given as a regenerating agent, and without this the sacrifice of Christ would have been of no avail. The power of evil had been strengthening for centuries, and the submission of men to this satanic captivity was amazing. Sin could be resisted and overcome only through the mighty agency of the Third Person of the Godhead, who would come with no modified energy, but in the fullness of divine power. It is the Spirit that makes effectual what has been wrought out by the world’s Redeemer. It is by the Spirit that the heart is made pure. Through the Spirit the believer becomes a partaker of the divine nature. Christ has given His Spirit as a divine power to overcome all hereditary and cultivated tendencies to evil, and to impress His own character upon His church. DA 671

The eternal heavenly dignitaries–God, and Christ, and the Holy Spirit–arming them [the disciples] with more than mortal energy, . . . would advance with them to the work and convince the world of sin.–Manuscript 145, 1901. {Ev 616.4}

Personality of the Holy Spirit.–We need to realize that the Holy Spirit, who is as much a person as God is a person, is walking through these grounds.–Manuscript 66, 1899. (From a talk to the students at the Avondale School.) {Ev 616.5}

The Holy Spirit has a personality, else He could not bear witness to our spirits and with our spirits that we are the children of God. He must also be a divine person, else He could not search out the secrets which lie hidden in the mind of God. “For what man knoweth the things of a man, save the spirit of man which is in him? even so the things of God knoweth no man, but the Spirit of God.”–Manuscript 20, 1906. {Ev 617.1}

In Co-operation With the Three Highest Powers.– We are to co-operate with the three highest powers in heaven,–the Father, the Son, and the Holy Ghost, –and these powers will work through us, making us workers together with God.–Special Testimonies, Series B, No. 7, p. 51. (1905)

The nature of the Holy Spirit is a mystery. Men cannot explain it, because the Lord has not revealed it to them. Men having fanciful views may bring together passages of Scripture and put a human construction on them, but the acceptance of these views will not strengthen the church. Regarding such mysteries, which are too deep for human understanding, silence is golden. AA 52