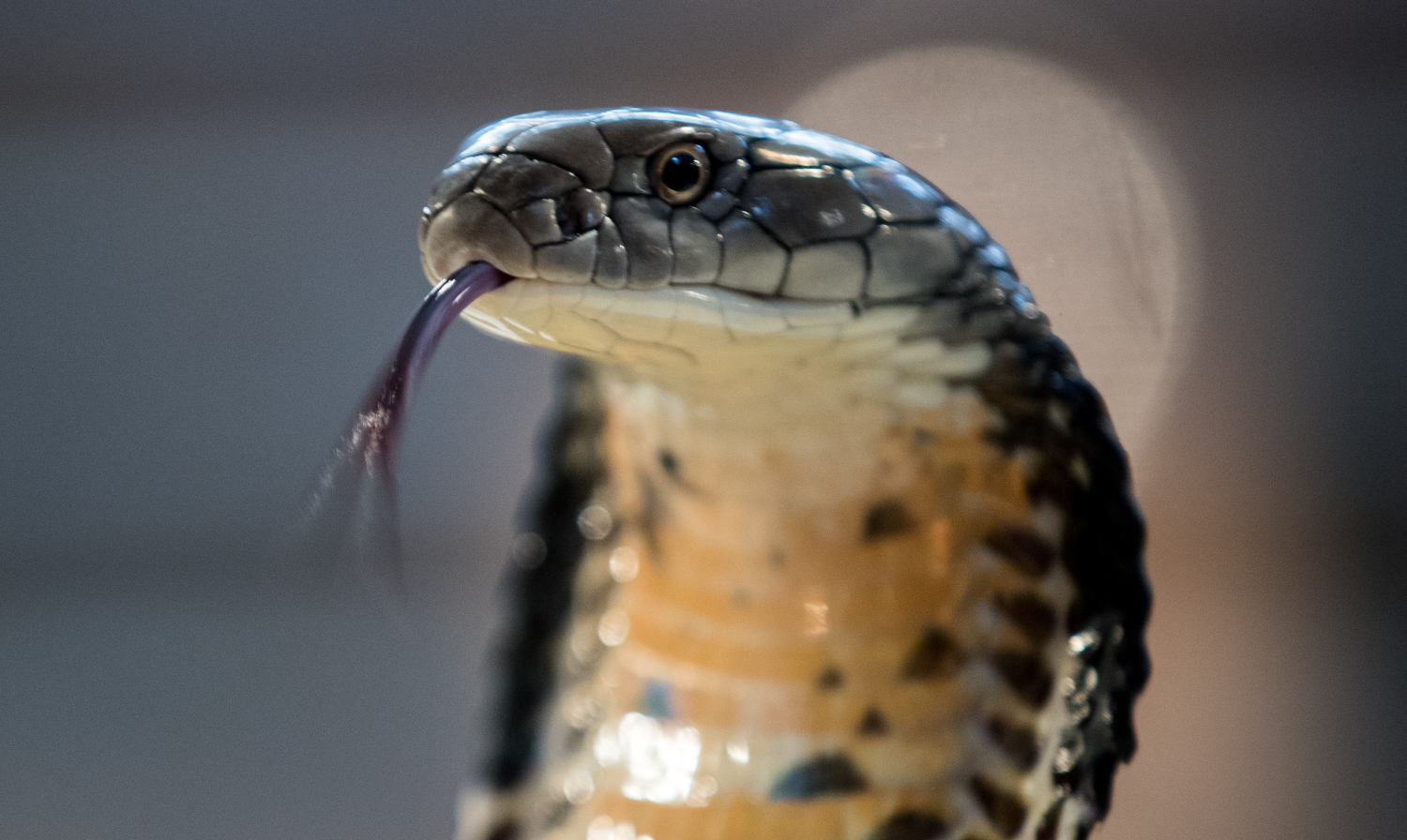 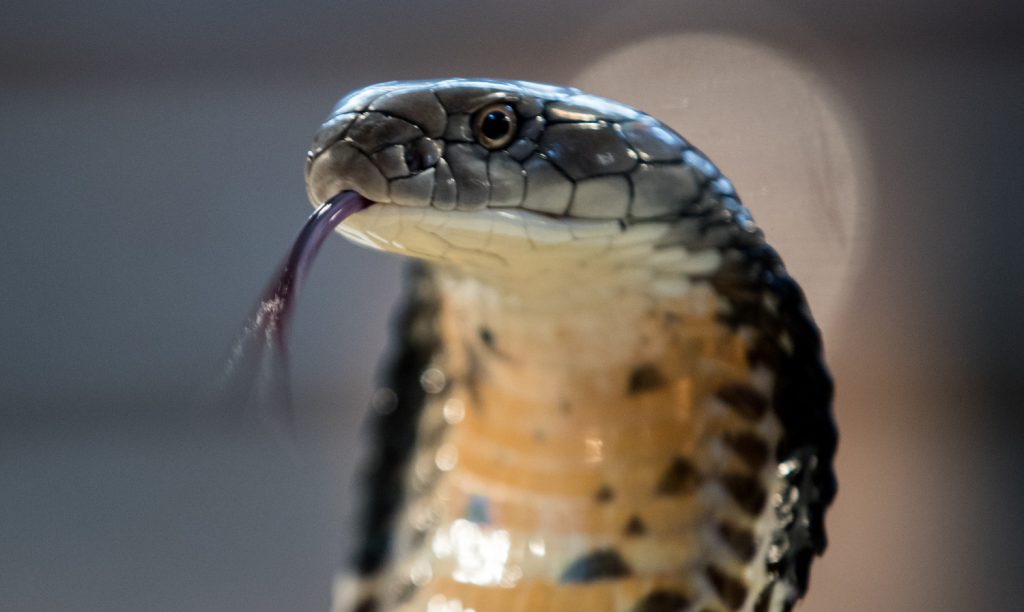 The tribe of Dan is one of the tribes not mentioned in Revelation 14. Why would God not place the name Dan upon one of the 12 pearly gates? Jeremiah 4:15 says, “For a voice declareth from Dan, and publisheth affliction from mount Ephraim.” When this verse is correctly examined one will see that the word “publisheth” means to hear, agree, listen to, or to proclaim. The word affliction means wickedness, iniquity, or vanity in the Hebrew.

The word “Ephraim” means “doubly fruitful”. This tells us that the sin of listening to sin or talking
about someone elses sin is committed in a time frame when the latter rain is available to us which we know is just before the second coming or in other words, right now. We can further prove this belief by examining Gen. 49:18 which says when speaking of Dan, “I have waited for thy salvation, O LORD” meaning I have waited for the second coming of Christ. So if we listen to or share the sins of others, God will hold us accountable and this could be the very sin to keep us out of the pearly gates of heaven otherwise I don’t believe God would have placed this within His Holy Word. We must be on guard during our conversations with one another. Sometimes we may have to stop our brother/or sister in mid coversation and say “lets pray” and then we may have to kindly rebuke our brother/sister that we may stand before God without spot or blemish. And by all means we should consider this a priviledge to do when necessary because Christ blood was shed for us.

Titus 3:2 also says that christians are “to speak evil of no man” and James 4:11 says, “Speak not evil one of another, brethren. He that speaketh evil of his brother, and judgeth his brother, speaketh evil of the law, and judgeth the law: but if thou judge the law, thou art not a doer of the law, but a judge.” Even though something may be true, that doesn’t mean that we must share it with others. We should be praying for the individual rather than speaking about them behind their back. Let us “watch and pray” and if someone comes to you with negative information you should stop them in mid conversation and prevent the sin from taking place.

Isaiah 33:15 says, “stoppeth his ears of hearing of blood”. Let us co-labor with Christ and stop our ears from hearing sin about others even though the sin may be true. ~ David House

Below is an excerpt from the book, “The Cross and its Shadow”, written by Stephen N. Haskell on the tribe of Dan: The tribe of Dan still kept its place among the Israelites in the time of David; 1 Chronicles 27:22 but after that the name as applied to the tribe vanishes, and it is seldom mentioned, except when referring to the northern city by that name.

Samson is the only ruler furnished Israel by the tribe of Dan. He judged Israel for twenty years. Judges 13:2; 15:20 The blessing pronounced upon Dan by Jacob, portrays his character: Dan shall judge his people, as one of the tribes of Israel. Dan shall be a serpent by the way, an adder in the path, that biteth the horse heels, so that his rider shall fall backward. Genesis 49:16,17 Like the blessing pronounced upon Reuben, the first part portrays the character he might have possessed, if he had embraced the opportunities God placed in his pathway. What a contrast between a judge, respected and honored by all, and a serpent by the roadside, ready to fasten its deadly fangs into the flesh of every passer-by!

Dan was the first son born of the concubines, but the old patriarch gave him an honored place among the tribes of Israel. Naturally he was endowed with the quick, keen discernment that makes a good judge; but he did not exercise the gift as God designed; he used it in detecting the evil in others, instead of the good.

An adder in the path, that biteth the horse heels, so that his rider shall fall backward! What words could better describe the evil tongue that is set on fire of hell and is full of deadly poison? James 3:6-8 Dan represents the backbiter, for the adder strikes the heels of the horse. Such characters are hated by both God and man. The word of the Lord says, Whoso privily slandereth his neighbor, him will I cut off. Psalm 101:5 The prophetic words of Jacob reveal why the tribe of Dan has no part in the eternal inheritance; God had decreed, long before they sealed their destiny by their wicked course, that no backbiter should ever stand on Mount Zion.

The psalmist asks the question, Lord, who shall abide in Thy tabernacle? who shall dwell in Thy holy hill? In other words, Who will serve Thee day and night in Thy temple, and stand with Thee upon Mount Zion? He that backbiteth not with his tongue, nor doeth evil to his neighbor, nor taketh up reproach against his neighbor, is the answer of Jehovah. Psalm 15:1,3

Written by a pioneer of the SDA church, Stephen N. Haskell in the chapter entitled, “The Lost Tribes” in the book “The Cross and its Shadow”

Spiritualism in SDA Churches: “His Robe Or Mine” EXPOSED!