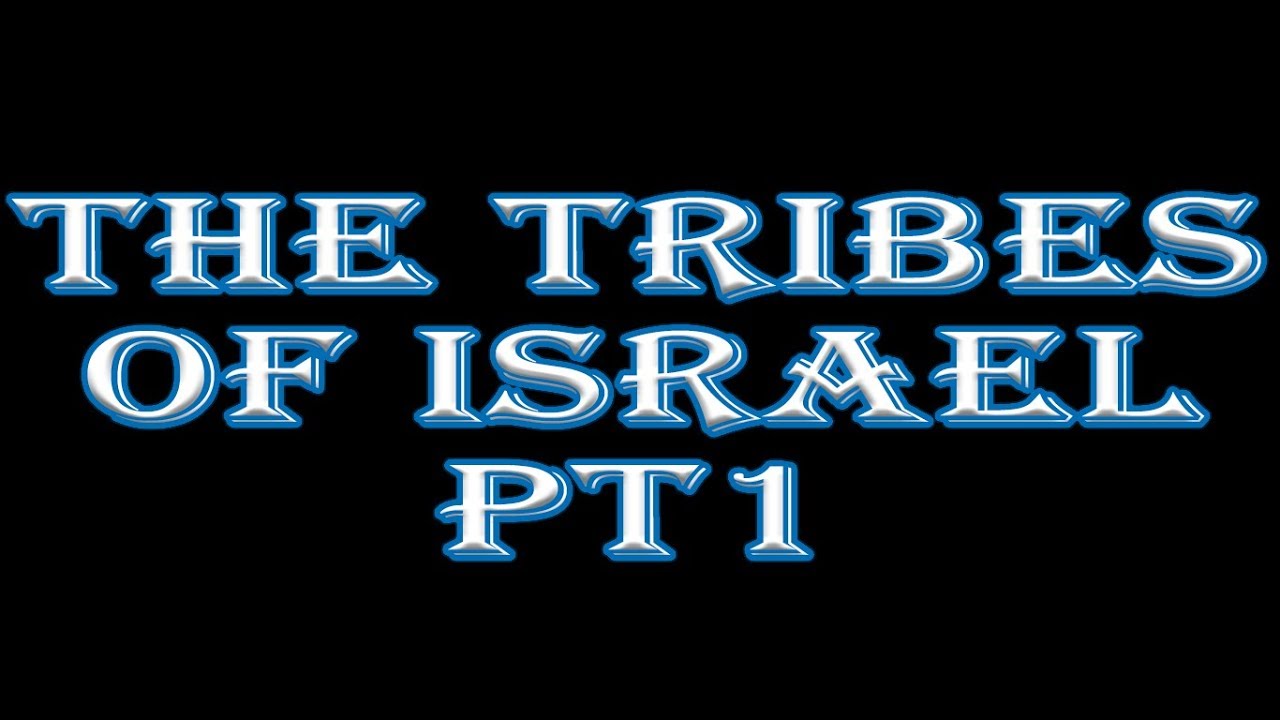 There is a significance in the meaning of names given to persons by the Lord. Jacob’s name was not changed to Israel until, after long and weary wrestling, he had prevailed with God and men. 1 It was after Joses had given all his possessions to supply the needs of the cause of God, that he was called Barnabas, or “the son of consolation.” 2 {1914 SNH, CIS 287.2}

The company of one hundred and forty-four thousand, who will be redeemed from among men when the Saviour comes, and who throughout eternity will “follow the Lamb whithersoever He goeth,” will enter the city of God marshaled in twelve companies, each bearing the name of one of the twelve tribes of Israel. 3 From these instances we conclude that there was a special significance to the names given to the twelve sons of Jacob. {1914 SNH, CIS 288.1}

In every ancient Israelitish family the eldest son inherited, as his birthright, a double portion of his father’s estate, and the honor of officiating as priest in his father’s house; and what was of more value to every true son of Abraham than wealth or earthly position, he inherited the spiritual birthright, which gave him the honor of being the progenitor of the promised Messiah. {1914 SNH, CIS 288.2}

But Reuben, the eldest of the twelve sons of Jacob, like his Uncle Esau, 4 lightly esteemed the birthright, and in an unguarded hour committed a sin that forever debarred him from all the spiritual and temporal rights of the first-born. He committed adultery with his father’s wife, a sin which Paul said was not even “so much as named among the Gentiles,” or heathen. 5 {1914 SNH, CIS 288.3}

THE SEALING OF THE SAINTS & THE SEALS IN REVELATION 6