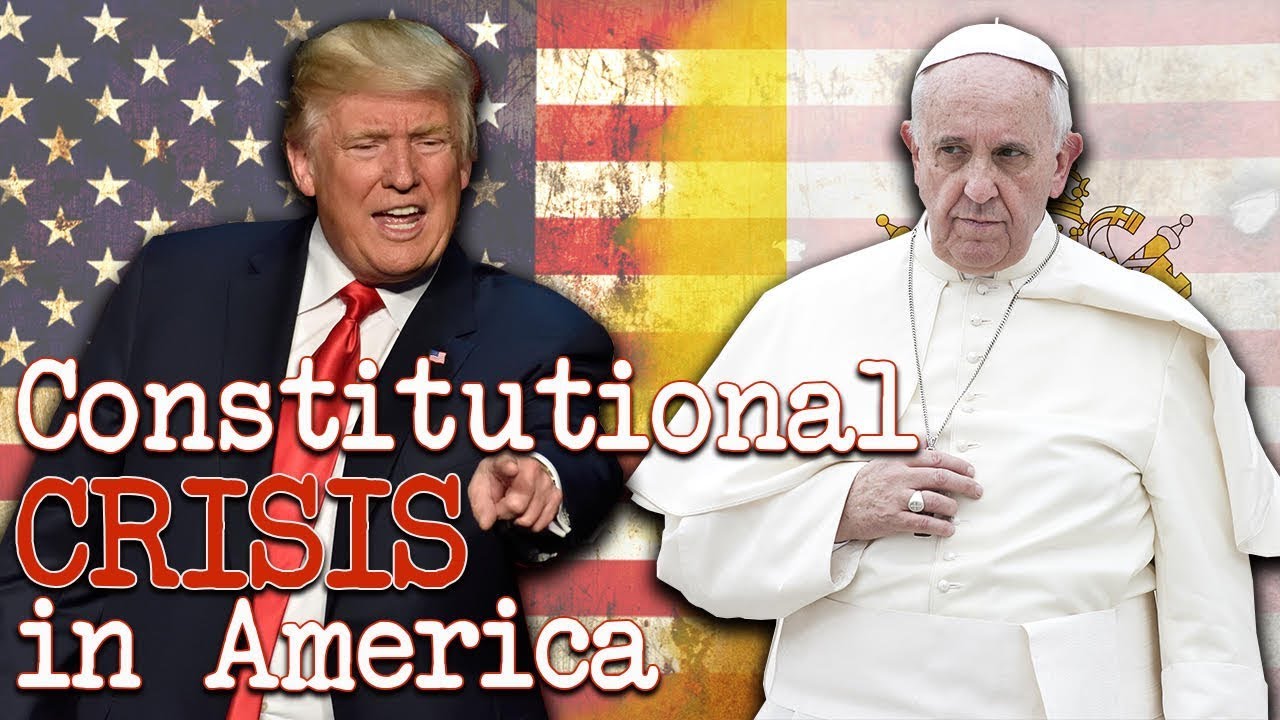 The United States of America was founded upon the separation of church and state. But with the recent actions of our leaders we see that there is union between the two rather than separation. Where will this union lead America to?

If the government would honor the Sabbath as God has commanded, it would stand in the strength of God and in defense of the faith once delivered to the saints. But statesmen will uphold the spurious sabbath, and will mingle their religious faith with the observance of this child of the papacy, placing it above the Sabbath which the Lord has sanctified and blessed, setting it apart for man to keep holy, as a sign between Him and His people to a thousand generations.
The mingling of churchcraft and statecraft is represented by the iron and the clay. This union is weakening all the power of the churches. This investing the church with the power of the state will bring evil results. Men have almost passed the point of God’s forbearance. They have invested their strength in politics, and have united with the papacy. But the time will come when God will punish those who have made void His law, and their evil work will recoil upon themselves.
It is time for the people of God, those who wear the sign of His kingdom, and whose authority is derived from “It is written,” to work. The world is the field of our labor, and we are to strive to give the last message of mercy to the world.