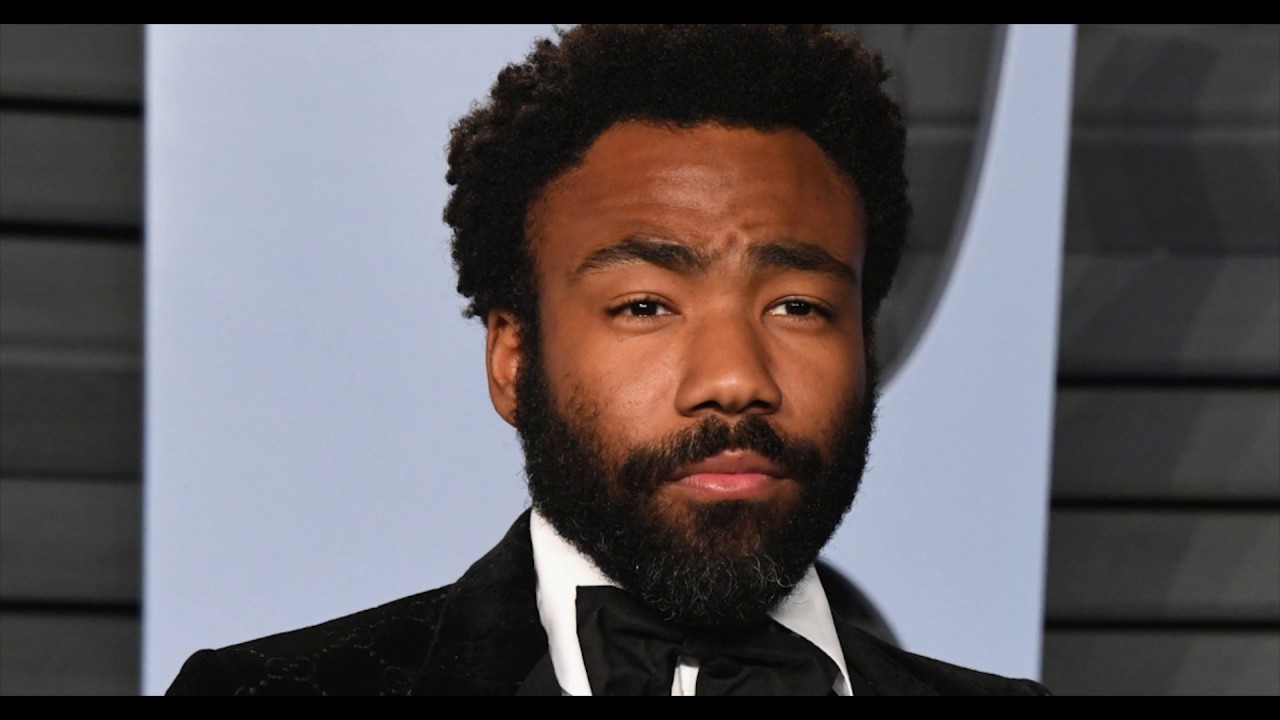 Childish Gambino, also known as Donald Glover recently released a video that has gone viral. The movie Black Panther was released a few months back. What does this mean? Is this tied to Bible prophecy? What about the Mark of the Beast? Race tensions have been escalating in America. Will things get better? Is a civil war looming? Will slavery return?

Mark of the Beast: https://m.youtube.com/watch?t=2815s&v=Gb2CUSVNCJk

Email: [email protected]
We are to avoid entering into contention over the problem of the color line. If this question is much agitated, difficulties will arise that will consume much precious time to adjust. We cannot lay down a definite line to be followed in dealing with this subject. In different places and under varying circumstances, the subject will need to be handled differently. In the South, where race prejudice is so strong, we could do nothing in presenting the truth were we to deal with the color line question as we can deal with it in some places in the North. 9T 213
So far as possible, everything that would stir up the race prejudice of the white people should be avoided. 9T 214

Among the white people in many places there exists a strong prejudice against the Negro race. We may desire to ignore this prejudice, but we cannot do it. Ellen G. White, Testimonies Volume 9 pg. 204

“Slavery will again be revived in the Southern States; for the spirit of slavery still lives. Therefore it will not do for those who labor among the colored people to preach the truth as boldly and openly as they would be free to do in other places. Even Christ clothed His lessons in figures and parables to avoid the opposition of the Pharisees. When the colored people feel that they have the Word of God in regard to the Sabbath question, and the sanction of those who have brought them the truth, some who are impulsive will take the opportunity to defy the Sunday laws, and by a presumptuous defiance of their oppressors they will bring to themselves much sorrow. Very faithfully the colored people must be instructed to be like Christ, to patiently suffer wrongs, that they may help their fellow men to see the light of truth. {SpM 21.3}
“A terrible condition of things is certainly opening before us. According to the light which is given me in regard to the Southern Field, the work there must be done as wisely and carefully as possible, and it must be done in the manner in which Christ would work. The people will soon find out what you believe about Sunday and the Sabbath, for they will ask questions. Then you can tell them, but not in such a manner as to attract attention to your work. You need not cut short your work by yourself laboring on Sunday. It would be better to take that day to instruct others in regard to the love of Jesus and true conversion.” SpM 21